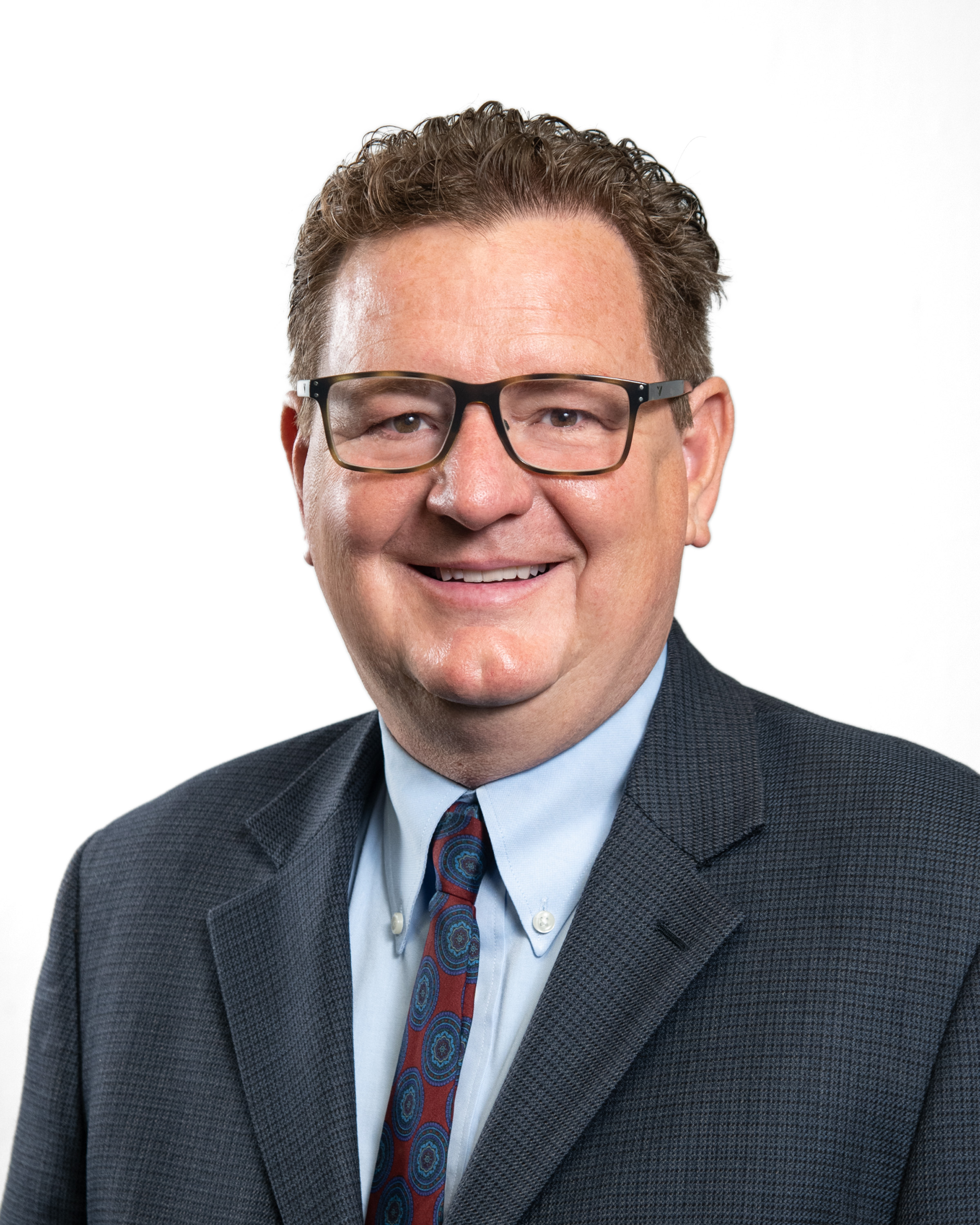 Dr. Ahlstrom then became Head of School for Beth Yeshurun Day School (BYDS), an infant-Grade 5, community Jewish Day School in Houston, TX. When Hurricane Harvey hit in August 2017, the BYDS campus was destroyed. Dr. Ahlstrom saw the school through a multi-million dollar campaign to rebuild the campus and established an endowment.

In 2020, Dr. Ahlstrom became Head of School for The Montessori School of San Antonio, TX, rebuilding the school’s enrollment and program following the spring shut down of on-campus learning due to Covid.

Dr. Ahlstrom began his professional life as a Kindergarten teacher at a public school in Sacramento, CA. He then joined the faculty at Sacramento Country Day School, an independent PK-12 school. During his time there, Dr. Ahlstrom served as the Director of Co-Curriculum, a Department Head, and a music teacher.