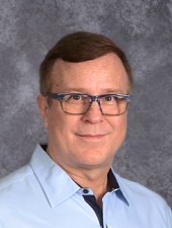 
In fourth grade we have just finished a radio show dramatization that helped us perform music that integrates with history, geography, language arts, and public speaking. Students listened to The Quest in the style of a radio serial and sang songs that captured the essence of the plot for each chapter. They studied pre-TV broadcasting and learned about popular radio shows such as The Shadow, The Inner Sanctum, and Little Orphan Annie.


In The Quest, the students heard how radio shows used to be dramatized including sound effects. In our story eleven-year-old Jason and his dog Boliver discover a mysterious looking gem that has the word "quest" inscribed on it. As they polish the stone they are transported on a quest and each subsequent music class we tune in to find out how their adventure continues. Each class session students used techniques from the Reader's Workshop program featured in language arts classes at Heilicher. Students discussed elements of the plot, key characters, settings and made predictions about what would happen next in the story.

For the conclusion of our Quest unit, the students took on the role of TV producers and wrote an original "story pitch." In their role as potential producers, they had to convince the studio executives at the "Heilicher Cable Network" to put their show on the network as part of the new season line-up. When the students were not role-playing the part of the "producer" they then became one of the TV "executives" of the Heilicher network. The students wanted the Heilicher network to be number one in the ratings so they had to pick the best show.


I am proud of how much energy the students put into their show ideas, and enjoyed how much fun they seemed to have pitching their idea—all the while being good friends to each other and supporting all of their fellow classmates. 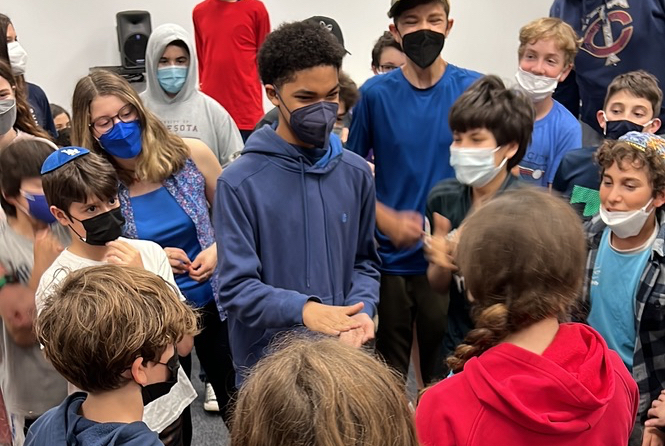 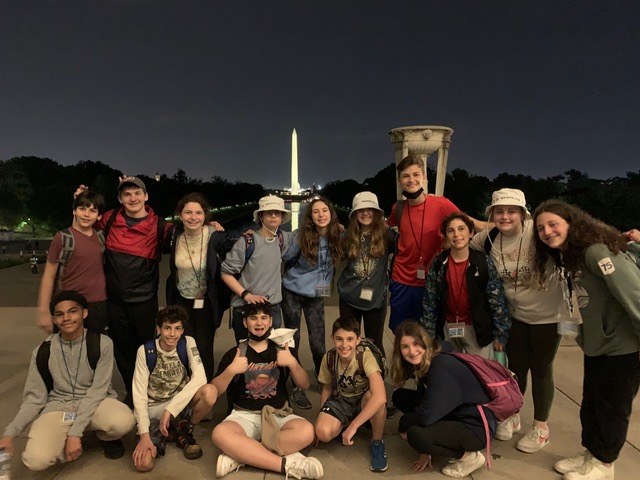 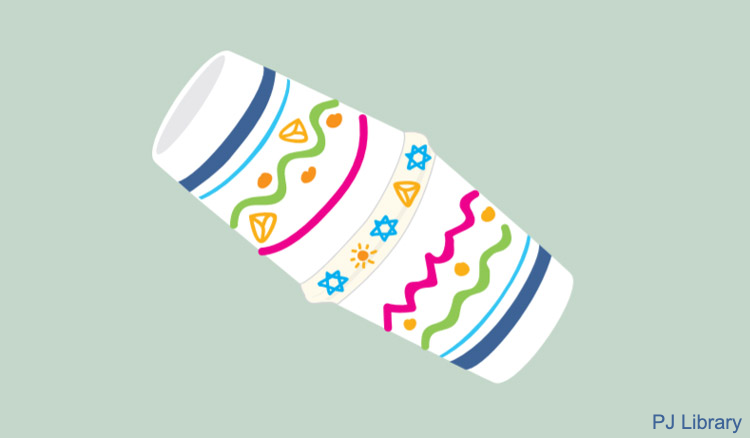