Kalman G. was lucky to participate in the 2016 JCC Maccabi Games and his soccer team won the bronze medal! Heilicher is proud, and he talks a little about the Maccabi Games below.

This summer I had the opportunity to traveled to St. Louis, Missouri to participate in the 2016 JCC Maccabi Games. The Maccabi games are where Jewish teens from around the world come to an compete in a total of 15 different sports. This year the Minnesota delegation had 12 athletes that participated in 4 different sports. We were tired the first day because we had to be at the airport at 4:15 in the morning, but that evening we attended an Olympic style opening ceremony with a live performance from Rick Recht. It was cool to see all of the different delegations from around the world including; Panama, Vancouver and Israel.

During the games, I stayed with a host family that was really nice. Each night we had a special event, they included; Dave 'n' Busters, St. Louis city museum, and an afternoon with our host families. The most exciting news is that, I competed in the soccer tournament and my team won a bronze medal! Even though it was really hot outside when we were there, it was a very fun experience and I was very lucky to be able to participate. 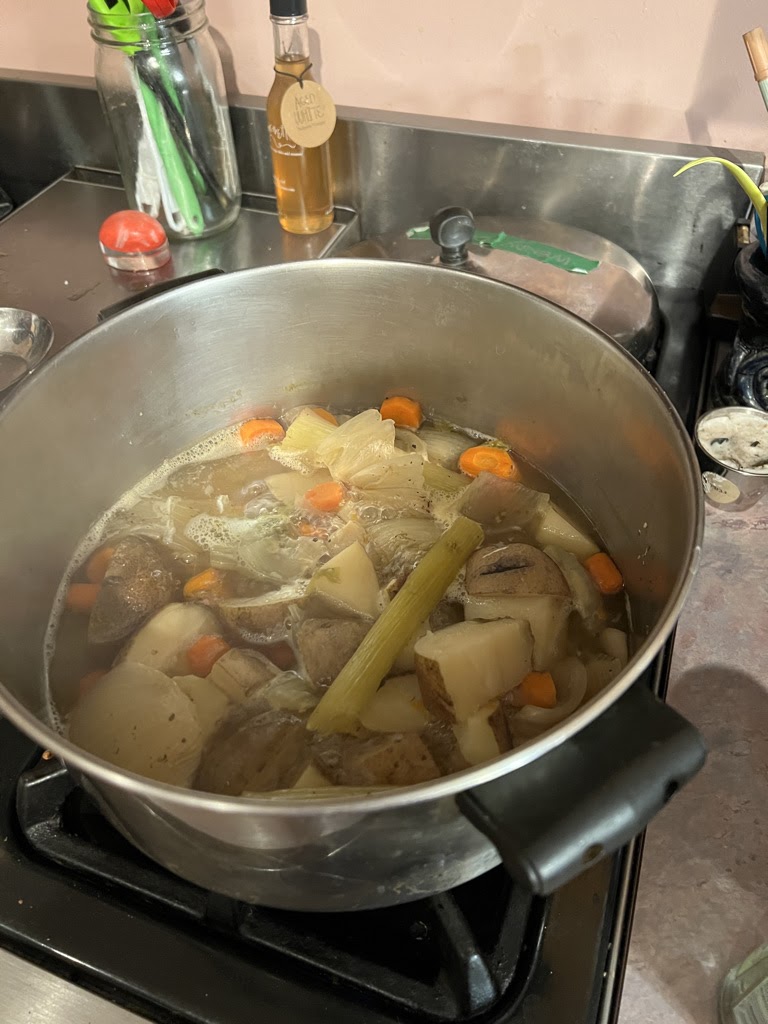 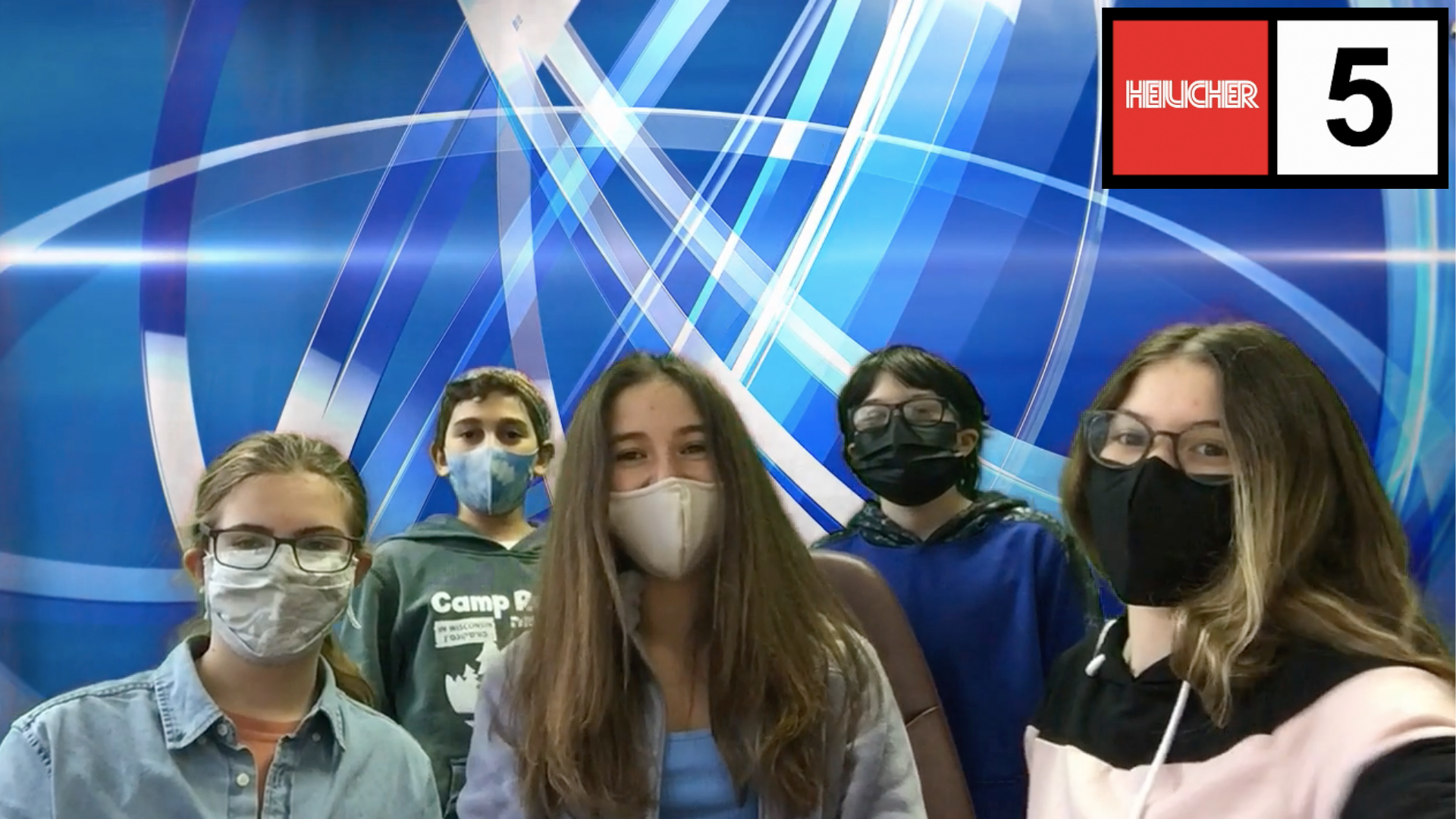 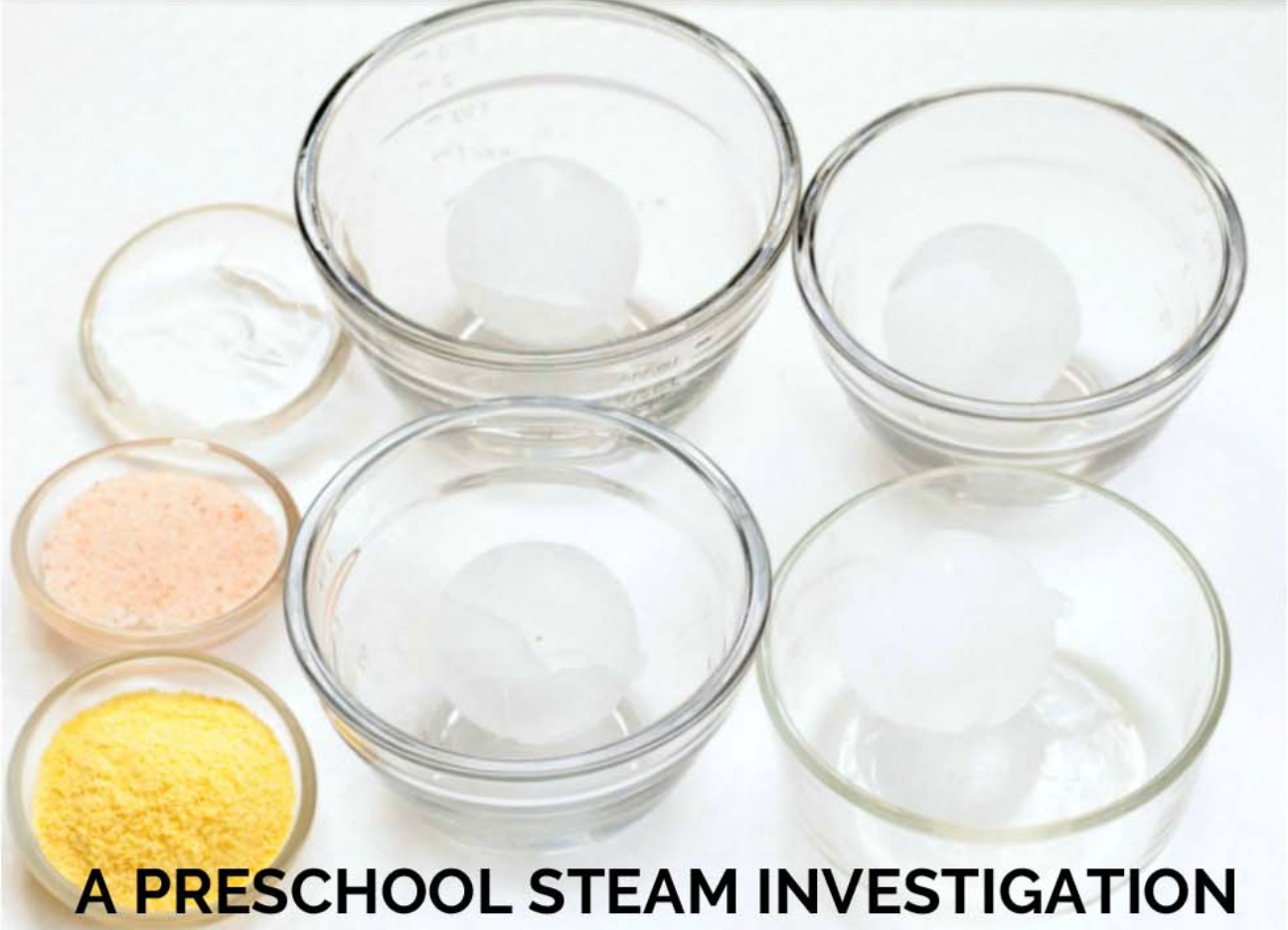