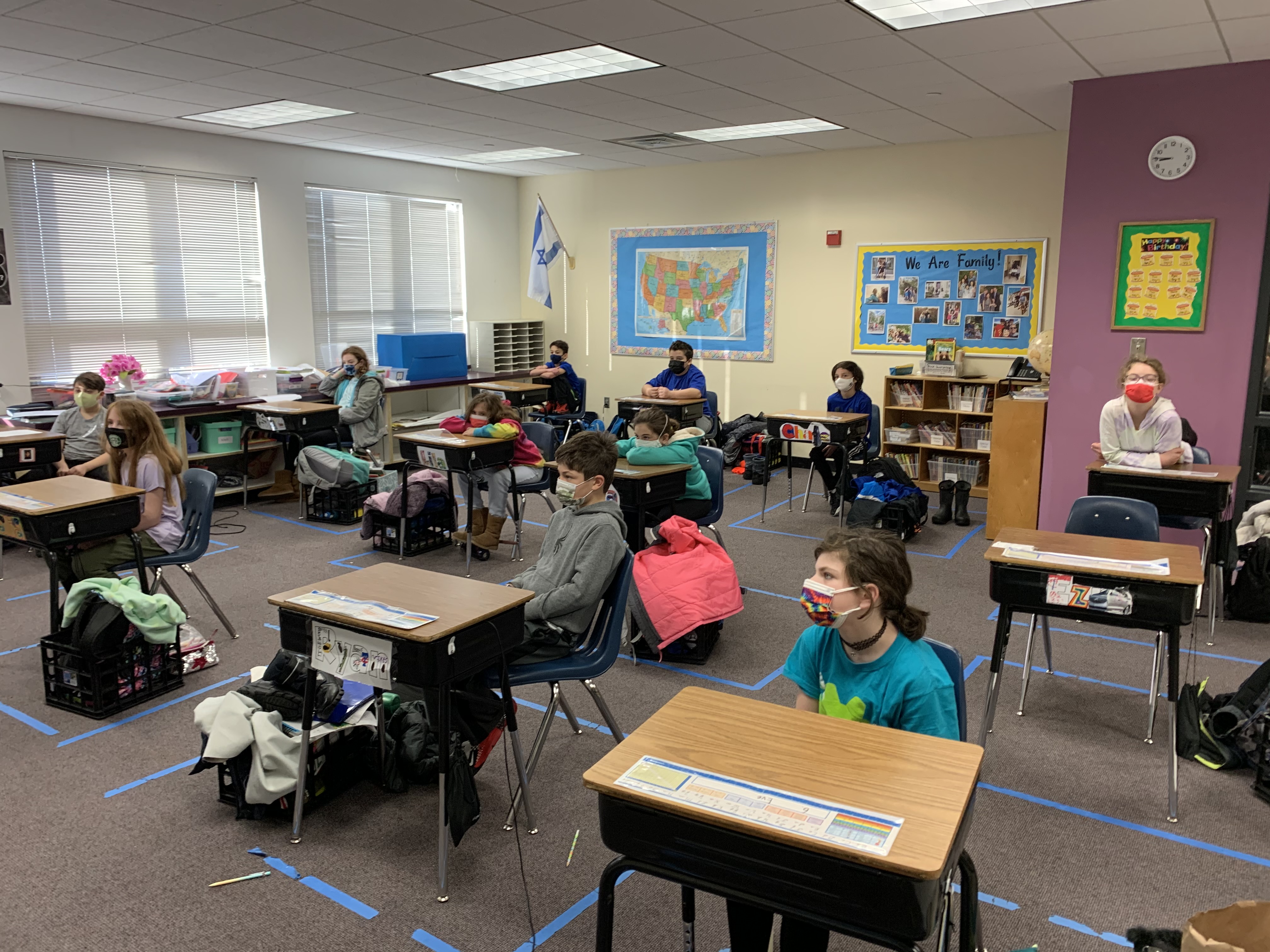 Passover has always been my favorite Jewish holiday. As a child, I appreciated the timing. My birthday often falls during the holiday. When you’re a cute little kid and family gets together around your birthday, everyone feels compelled to bring you a present. That and my grandmother’s matzo ball soup made the holiday worth the trouble.

As I grew older and came into my own understanding of Judaism, I realized that this holiday commemorates when we became what we are. We went down to Egypt as a family. We suffered for generations, but still held on to our stories. Eventually the people began to cry out to God and freedom came, albeit with a few rules. God told us to make our days count and make the world a better place. Suddenly we were one nation with a common past, and a communal sense of purpose.

Then I began to teach these texts to children. I absolutely have learned more about Sefer Shemot from my students than I ever could have learned from my rabbis.

First of all, children are completely uninhibited. They have no fear of interpreting the Torah incorrectly, so they will answer any and all questions with all of the confidence of Rashi. Second, every year one or two students will ask a question that I have never pondered before, which has me going to my sources and trying to come back with an answer we will all find satisfying.

Every year there is one question that comes up, regardless of which text we are learning. Where are the women? In Sefer Shemot, the answer is; Everywhere. Yocheved risks her life to make sure the next generation is possible; Miriam guards the prophet who brings us out of Egypt. Shifra and Puah are two midwives who defy the orders of their sovereign because they know the difference between right and wrong. It turns out the women are the heroes of the story, working quietly in the background to make sure God’s work is done.

This year we had the chance to talk about the fundamental role of women in the success of society. International Women’s Day gave us the opportunity to discuss why this day is necessary and whether it is sufficient. In a very Talmudic moment, students asked about the history of the day, how it came together, who declared it, and how it is marked throughout the world. So, I had homework to do.

As it turns out, International Women’s Day came about as women began to fight for their rights. A very brief Google search taught me that there were Women’s Day marches as early as 1908 in New York City. In the last 100 years the idea has spread throughout the world. In 1975 the United Nations set the day. In more recent times, the internet has taken hold of the idea, giving us the chance to learn, remember, and continue the fight.

The part of my research that struck me the most, though, was the phenomenal by-products of the Women’s Movement. Women fighting for rights in the workplace made all workers safer. Women fighting for voting rights helped to push the issue of universal suffrage. Health care, education, and anti-war movements - women have often led the way, either behind the scenes, or right out front.

Yocheved, Miriam, Shifra, and Puah were the heroes of our Exodus story doing God’s work on Earth. International Women’s Day is an effort to make sure that when that same work is done by our modern day heroes, it is recognized, increased upon and, God willing, one day, complete.

“But I have learned more from my students than from all of them.” 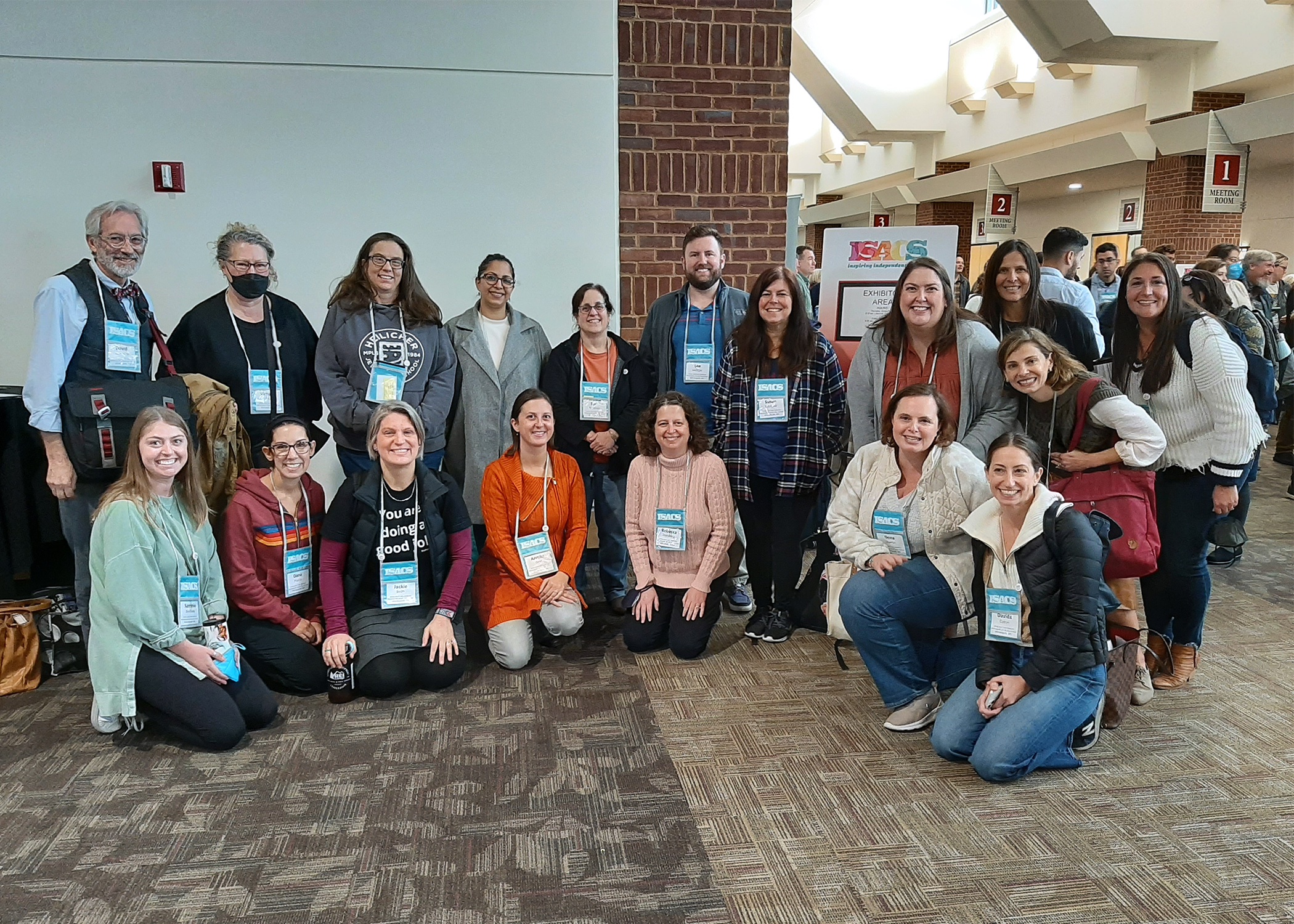 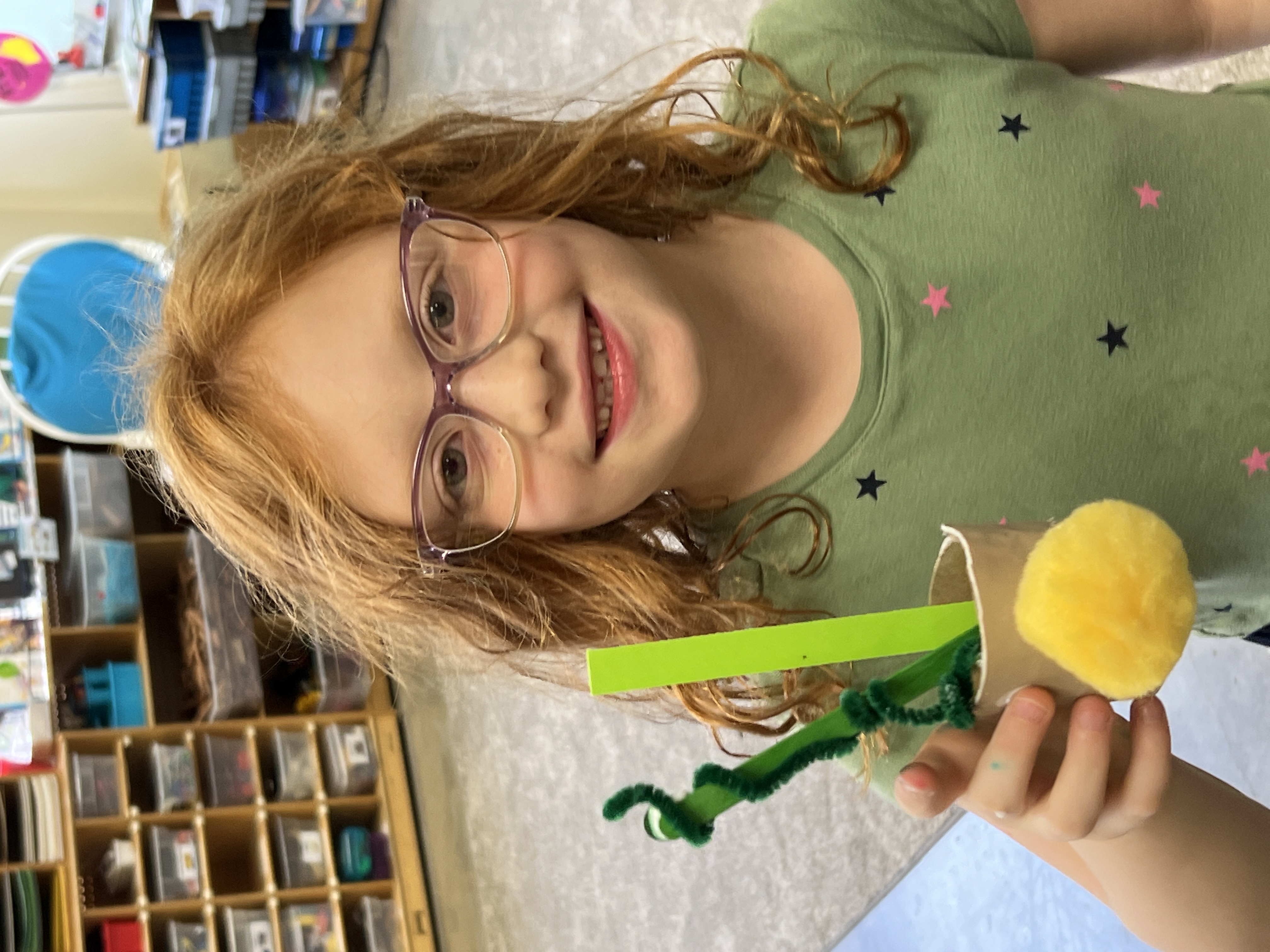